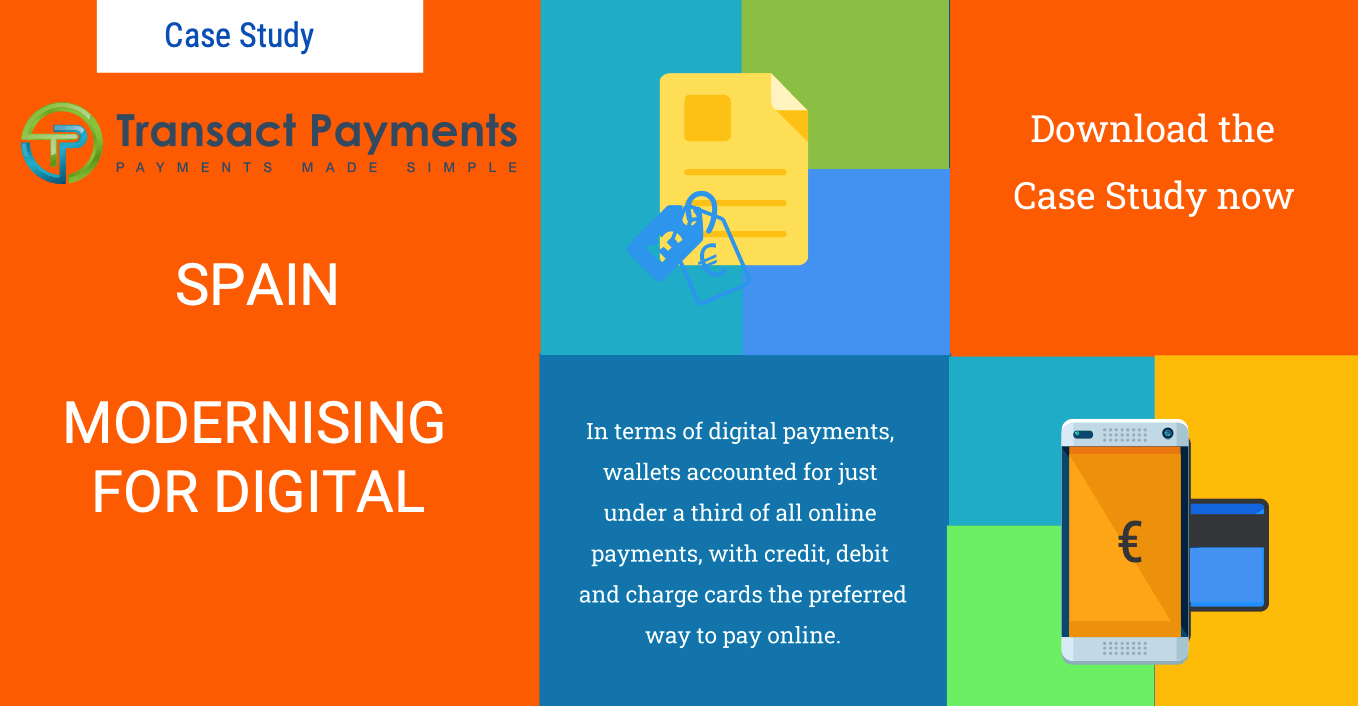 Similarly to Germany, we anticipate that credit products for SMEs are going to be huge in the Spanish market, but also for individuals.