Among them, nearly half (48%) think it will happen in the next five years, new research from GATE reveals

"When America sneezes, the world catches cold," is a phrase economists have latched onto for decades, and one that has featured in headlines since the banking crisis. And the phrase continues to be relevant when applied to the banking industry. Often trends are identified in the US that are then seen in Europe and across the rest of the world's financial sector. As such, US research and reports concerning customer trends and behaviour are often applied intelligently to understand what the future holds for the rest of the globe. 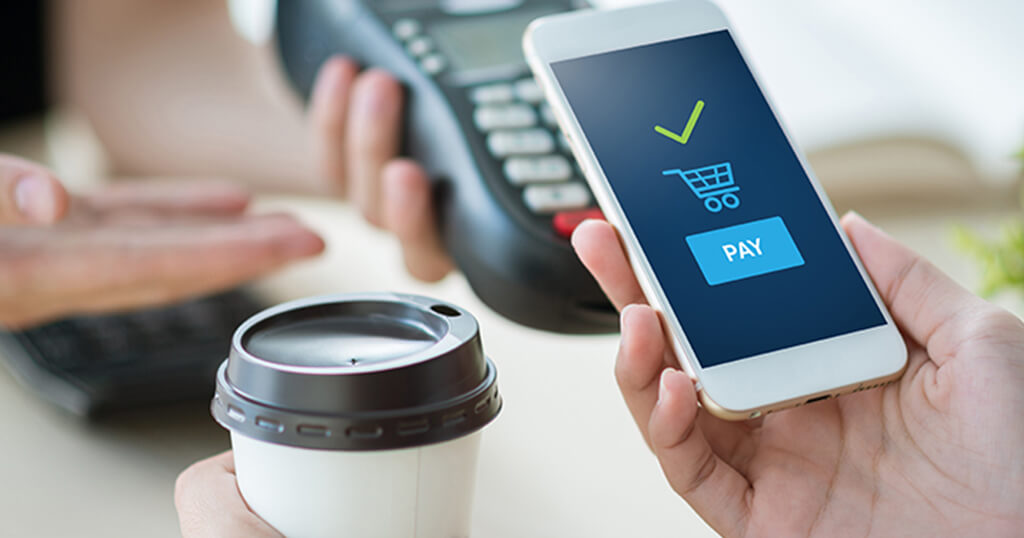 A recent report by YouGov and GATE in the US highlights that the country is moving towards a cashless retail banking market, so analysts, researchers and companies have moved to identify the impact such discoveries will manifest themselves elsewhere. Delving into and understanding those US trends can be of crucial importance in being able to remain at the front of the curve in terms of reacting to the fast-paced nature of European financial markets, and consumer requirements.

GATE (Global Acceptance Transaction Engine), the only company solving one of the most significant challenges eWallet companies face – the universal acceptance of eWallet funds across physical, online and mobile channels, released The future of payments report: cash is no longer king. The report found one in five Americans believe their payments will become completely cashless in their lifetime, with nearly half of them anticipating it will happen in the next five years.

The study, conducted with third party research firm YouGov, uncovered not only when consumers believe they will live a completely cashless lifestyle, but the limitations they face when making cashless payments and the benefits they want to see by going cashless. In fact, one in five Americans are frustrated by places that only take cash, and more than one in six (18%) expecting the number of cashless transactions they make to increase over the next 12 months.

“Our society is headed in a completely cashless, even cardless, direction. However, as that approach becomes more mainstream the primary issue eWallet providers, merchants and other payment service providers are facing is how to make all the systems talk to each other. Our research uncovered many of the limitations consumers are currently facing as they attempt to go completely cashless and the onus is on these eWallets and payment providers to overcome them and deliver a smooth, cashless transaction between merchant and consumer,” said CEO and co-founder of GATE, Richard Foster.

Despite their readiness for a cashless lifestyle, consumers are not blind to the barriers facing them when getting there. In fact, around one in 10 Americans (11%) want to use an eWallet but haven’t yet. Consumer concerns eWallet companies must tackle include:

“The benefits of going cashless benefit both the consumer and merchant; it cuts down on dropped funds, theft, and speeds up the payment process. When GATE’s technology is addedto the mix, going cashless also means increased flexibility for both parties when it comes to using a variety of payment methods, such as the eWallet. Our research showed consumers were particularly enticed by how going cashless could enhance their travel experiences, such as not having to worry about currency exchanges. Travel is just one such use case, of course, and at the end of the day with one in five Americans expecting to see these benefits become a reality in their lifetime it won’t be long before you see more benefits of a cashless society becoming mainstream,” added Foster.

While there are certainly challenges to be overcome, GATE’s research ultimately found an eagerness among Americans to see the benefits of a cashless society become a reality, including benefits such as:

* Travel: one in three (33%) said it will make travel easier, such as not worrying about losing cash, conversion, theft, etc.

* Convenience: almost one in three (32%) said they’ll never have to worry about having enough cash on hand again and 29% think it will improve the efficiency of the payment process

* Budgeting: over one in four (27%) think it will make it easier to manage their money

GATE commissioned YouGov PLC – a third party, professional research and consulting organization – to poll the views of 1,175 adults. Fieldwork was undertaken between March 14-15, 2018. The survey was carried out online. The figures have been weighted and are representative of all US adults (aged 18+).

GATE (Global Acceptance Transaction Engine) is the only company solving one of the most significant challenges eWallet companies face – universal acceptance of eWallet funds across physical, online and mobile channels – all without the need for merchant integration. By creating a unique password during each transaction, GATE’s patent pending technology provides an added layer of security during the payment process and can be used even in a connectionless environment.

GATE’s technology allows eWallet companies to bypass merchants reluctant to adopt numerous payment systems. With no customer data being exchanged at the time of payment, the potential for fraud is considerably lessoned and due to GATE’s authentication based technology, scalability is largely limitless.

Transact Payments Limited (TPL) is a licensed European e-money Institution providing payment solutions to partners across the world and from different industries and sectors.

TPL is a regulated and authorised by the Gibraltar Financial Services Commission and is a Principal Member of both Mastercard and Visa providing European BIN sponsorship and modular payment, debit and prepaid services. Our licenses have been successfully Passported into EU and EEA member states enabling the issuance of card programs across Europe.